Behind the scenes of a glamorous industry 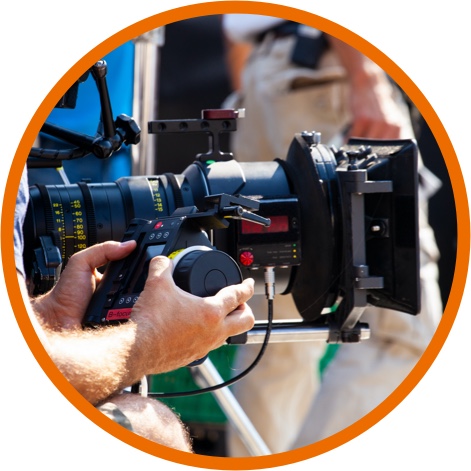 The film industry is often portrayed as being glamorous and sleek, and at times it certainly is. Behind the scenes, however, making movies is a demanding, challenging craft that requires intense concentration and a commitment to safety that's upheld by every member of the cast and crew.

Safety is paramount at all times, but in conditions riskier than your average film set, such as filming on the street, it's important to go above and beyond to protect everyone on set. You need a dependable traffic control company to direct the flow of traffic, block off the filming area, and ensure that your personnel and equipment aren't struck by passing vehicles. That's where the knowledgeable, highly experienced team at Traffic Safety comes in.

Not Exactly Sure What You Need?
We Can Help!

Take a few minutes to review our selection and find the right option for your your traffic control needs. If you have any questions, feel free to contact us to request additional information. We look forward to serving you.

Our professionals have many, many years of experience when it comes to traffic control and safety. From lane and road closures to traffic flagging operations, we do it all, and we do it with skill and attention to detail. You can count on our traffic safety experts to come up with solutions tailored to your specifications and filming requirements. We'll make sure that your cast and crew members stay safe while you make your movie magic happen.

As a film industry professional, you're an expert in your craft. Don't you want to work with a traffic safety company that can say the same? That’s why we are here to help you. Contact us today about your next film project and how we can help you with traffic control.

Request Info on the Film Industry 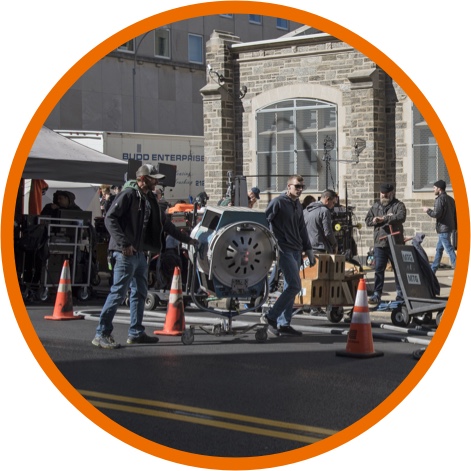 Get in touch with someone who can answer your specific questions or concerns.