All About Driving In School Zones 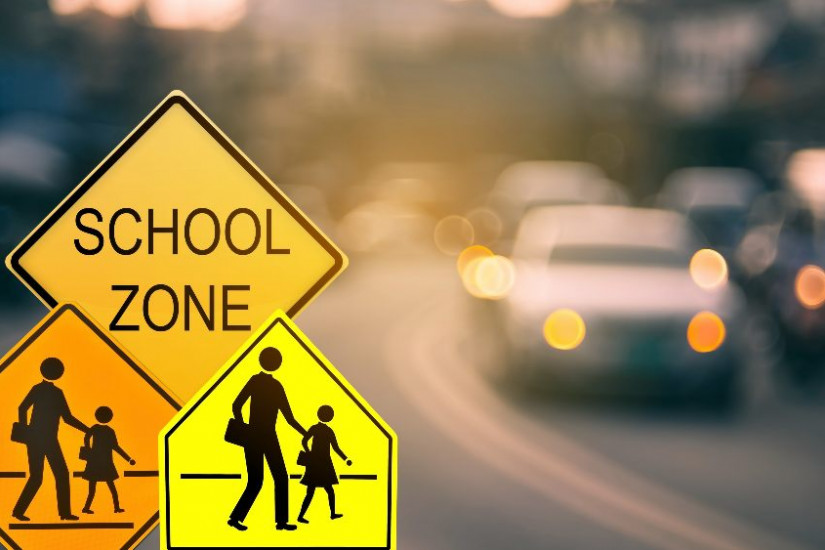 There have been plenty of articles published about how to drive in school zones. Most of the tips are pretty self-evident and easy to follow: after all, if you see sign telling you to slow to a certain speed when the lights are flashing, that's pretty straightforward. But there are other factors to consider when driving in school zones, beyond just following the signage. Here are a few tips about school zone driving that could prove helpful to you during your next commute.

There are plenty of times when traffic patterns around a school change dramatically during peak hours. In addition to lower speed limits being enforced during particular times of day (e.g., when students are arriving or being let out), you may see police officers or other personnel in the street directing traffic. It's sometimes easy to miss a person directing traffic with everything that's happening in a school zone. As soon as you near a school, prepare for any kind of traffic pattern whatsoever. Even if the sign indicating decreased speed is not lit up, you should still prepare to slow down or stop.

Any time you have kids near a roadway, you need to be prepared for them to behave in erratic ways. Even the most well-behaved, disciplined kids sometimes do crazy, irrational stuff, whether it's darting across the street to catch up with their friends, or mistiming the crossing of the street because they don't quite have a handle on the whole physics thing yet. Watch all around you and be ready for children to do something potentially risky around your vehicle; they often do.

Schools aren't just a cause of changed traffic patterns during school hours; they are often host to after-hours events, including sports activities, proms, and more. Don't assume that you can go pedal to the metal around a school just because it is after hours or the summertime; play it safe in school zones regardless of the day and time.

The most important thing to remember when driving through a school zone is that safety comes first. You don't have to be in a hurry all the time, and there's nothing wrong with slowing things down a bit and easing off the gas through a school zone, at any time of day. Take it easy, play it safe, and remember that what matters most is that everyone gets to where they are going - whether it's school, home, or work - safely.