COVID-19 and Traffic Safety: How Cities Are Responding 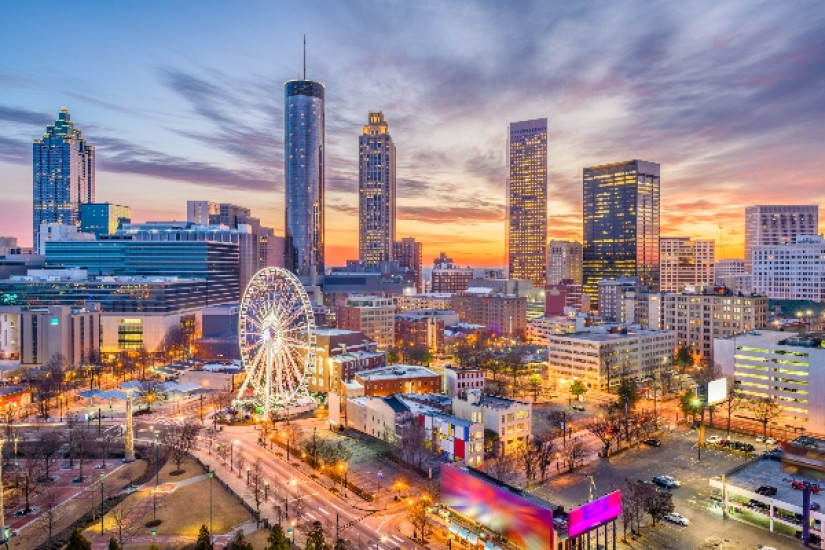 COVID-19, commonly referred to as the novel coronavirus, has changed so much about the way we live in a remarkably short time. As recently as March, many of us were still going about our normal routines, remote work was an option for only a minority of office-based employees, and wearing masks in public was uncommon, to say the least.

Fast forward just a few months, and things are completely different. Now there are arrows on the floor in the grocery store, masks are a common sight in public, and those who can work remotely are generally doing so. It's a major shift in the way our society operates and many of the changes are likely to remain in place for some time.

Few aspects of our world have gone unaffected, and traffic safety is no exception. But what exactly has COVID-19 changed in terms of staying safe on the road? And what are some ways that cities are adjusting to those changes? Let's start by turning back the hands of time.

When Pedestrians Ruled the Earth

Before automobiles came into wide use, city streets were predominantly the domain of pedestrians. Playing in the street wasn't particularly dangerous for children, because even large vehicles of the time, such as horse-drawn carriages, always slowed down to the speed of pedestrians and moved at a maximum speed of around 10 mph.

There was an expectation among pedestrians that they had the right of way throughout the entirety of the street. The idea of sidewalks — limited walking areas alongside the main road — was unheard of and would have been regarded as absurd and restrictive.

As automobiles became increasingly popular, they forced foot traffic to the edges of the road, simply for practical safety reasons. In fact, the early years of the automobile caused extreme outrage among pedestrians because of the dangers they posed. Those dangers have not abetted. In 2018, 6,283 pedestrians were killed by automobiles, which is the highest number since 1990.

Simply put, being a pedestrian around motor vehicles has always been a risky proposition. But now that we are deep into the age of the automobile, those dangers are something we almost take for granted. The notion of restoring space to pedestrians is an absurdity... or is it?

The Importance of Space

COVID-19 has placed a unique demand in our society: we have to add space between each other. In increasingly cramped urban areas, that's a tall order. But it's one that is being reconsidered in this challenging time. The City of Oakland offers one such example.

As a direct response to the coronavirus pandemic, Oakland has announced the establishment of Slow Streets, which are streets with soft closures, including traffic cones, barricades, and signs. These closures are designed to slow and direct vehicular traffic so that pedestrians can use the entire street to maintain a safe distance from others.

With 21 miles of Slow Streets throughout Oakland and counting, it's clear the city is taking the unique challenges of COVID-19 head-on.

The City of Austin is implementing a similar program, called Healthy Streets, with several roadways already implemented and several more on the way. Using barricades and signage to indicate when drivers should slow down and where only local and emergency traffic is permitted, this program will enable cyclists and pedestrians to take advantage of more of the roadway and reduce their potential exposure to the novel coronavirus.

Where We Go Next

These examples in Oakland and Austin are just the start. The clever use of traffic signs and channelizing devices will enable cities nationwide to enact similar programs. With vehicular traffic substantially reduced in many major cities as a result of COVID-19, there's never been a better time to experiment with the division of the roadway. While a return to the age of the pedestrian is unlikely, there are still plenty of creative ways to keep pedestrians safer during the pandemic and beyond.