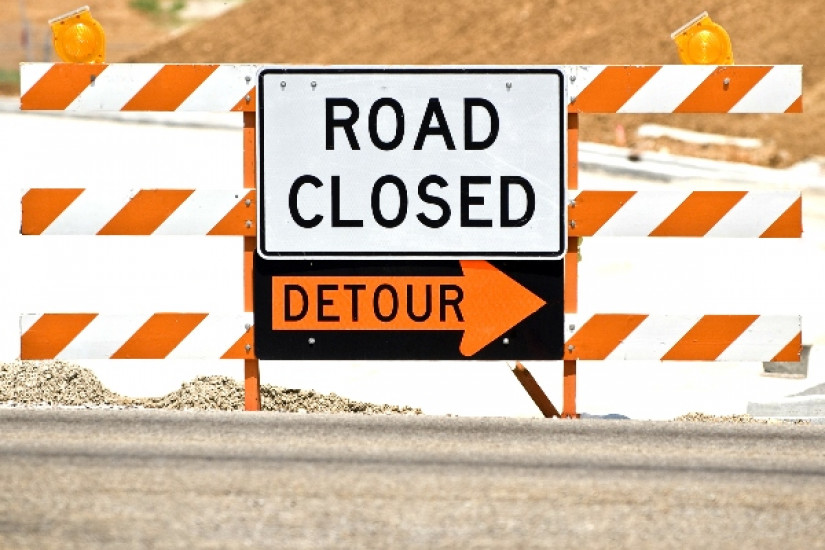 The ecosystem of automotive traffic in a city is far more complex than air traffic even on a busy day, if only because of the number of drivers and vehicles involved. And behind that system, keeping everything running smoothly, are a number of individual solutions, provided by experienced traffic engineers and safety experts to help keep your commute on track. Here are a few examples.

Large events change traffic dynamics considerably. Think about it: you have a certain amount of traffic that's to be expected on a normal day. Traffic systems are implemented and timed based on patterns. When a major event occurs resulting in a substantial influx of traffic, it disrupts those patterns and clogs up the system, much in the same way that increased deliveries during the holiday season result in postal backlogs.

That's where traffic solution companies come into play. An experienced and dependable company like Traffic Safety provides event safety services to make sure that eventgoers are able to arrive, park, and depart safely. It's not as simple as it sounds; if you've ever been to an event where amateurs directed traffic and parking, you know that all too well. By turning to a trustworthy partner for event traffic control, you'll ensure a fun event isn't spoiled by unbearable traffic conditions.

Closing lanes becomes necessary in many circumstances; one of the most common occurs during construction projects. If construction is happening on or under the road itself or leaving a lane open would place nearby workers in jeopardy, closing the lane throughout the duration of the project is the best move.

Again, this process is not as simple as it seems. You can't just put up a couple of cones and expect things to take care of themselves. It takes a professional, expert team to prevent traffic from becoming badly congested and to keep all project workers safe while the lane is closed.

While more and more films are being made with largely Computer Generated Imagery (CGI), many are still filmed in the real world, and often on our city streets. Whether it's a wild car chase or one of those cheesy romantic scenes where a couple embraces and declares their eternal love in the middle of the street (totally not Traffic Safety-approved, by the way) film production teams need traffic control solutions tailored to their specific needs and provided by trained professionals.

A Variety of Solutions

The world of traffic control extends far beyond the options outlined above. No matter what kind of solutions you're searching for, it's essential that you turn to a team you can trust, one who has the knowledge and expertise needed to handle traffic control for your special event, construction job, or another project. If you're wondering where to get started, reach out to the Traffic Safety team; we'd be happy to help.