It's Time to Get Serious About Distracted Driving 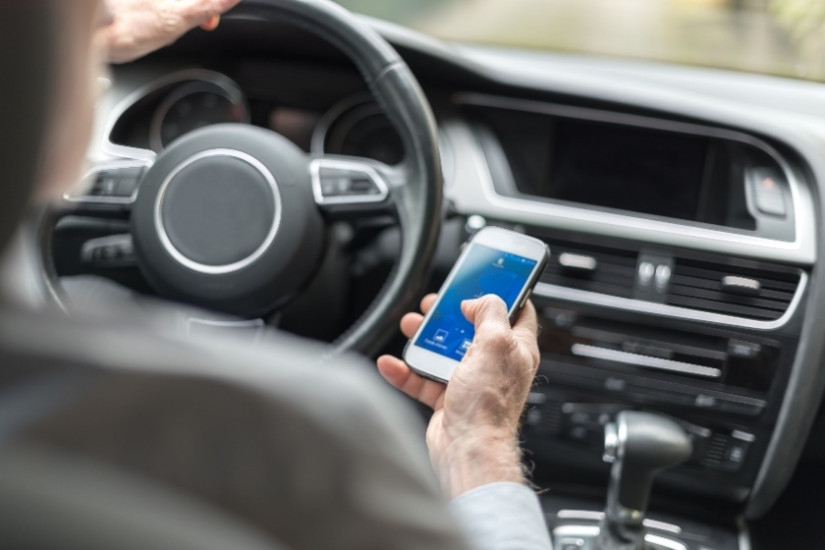 In 2018, nearly 3,000 people died as a result of distracted driving. It's a sobering number, and one that outlines a harsh reality: that number only begins to uncover the pain and loss caused by careless driving. If we break it down into small moments, it becomes even more depressing.

Some of those accidents were caused because of a text message, about something unimportant. Some were caused by a simple phone call, which could have waited a few minutes. And they were, all of them, unnecessary by definition.

Albeit a tad gloomy, here's the good news: there are smart ways to curb distracted driving and the first one is a classic tactic that everyone knows and loves, which has worked in all kinds of contexts for thousands of years.

Peer Pressure
Second, only to a parental guilt trip in effectiveness, peer pressure is a wonderful way to get people to do things. While it can certainly be a negative (if, for example, someone is pressured by their friends into engaging in dangerous driving behaviors) it can also be used for good.

Here are two scenarios, as an example.

Scenario A: Mary gets a ride home from work with John, who loves to look at his phone on the freeway while shouting things like, "good grief, look at the sheer size of that gorilla!" Mary is uncomfortable, but she doesn't say anything. Instead, she just tugs her seatbelt a little tighter and looking out the window.

Result: John learns nothing and is later the man on the news who drives his truck through the front of a 7/11 while playing Candy Crush on his phone, and says as he is dragged handcuffed past news reporters, "that convenience store came out of nowhere, I don't know what happened."

Scenario B: Mary gets a ride home from work with John, who loves to look at his phone on the freeway while shouting things like, "it's a seahorse that became friends with a turtle, have you ever seen anything like it?" Mary is uncomfortable and she says very firmly and clearly, "John, you are endangering our lives and the lives of every person on this freeway, put your phone down immediately or get off at that exit and I’ll find another safer way home."

Result: John is deeply ashamed of his behavior and puts his phone away. Mary's sage advice sticks with him and not only does he not drive his truck through the front of a 7/11 while playing Candy Crush, he later becomes a traffic safety expert and shares his findings with others to help them be safer on the road.

Above All, Be Active

So, being honest in letting others know when they are engaging in risky behavior is important. But it's also essential to recognize that we can't always directly influence other drivers. A big part of avoiding distracted driving is being actively focused on ourselves.

It isn't enough to just follow the rules of the road; other drivers often won't. Sometimes it is easy to fall into driving routines, where we do things automatically, rather than actively. But because poor drivers often make erratic, sudden decisions on the road, it is important to watch out for them and to drive defensively.

Look into local defensive driving courses or simply search for defensive driving videos on YouTube. If you're an experienced driver you may think you've learned all there is to know about good driving, but it's always important to test your knowledge and make sure you are up to speed.

Actively focused driving is the perfect way to counter distracted driving because it requires total mental participation. And when we stay focused on what we are doing behind the wheel, it makes everyone safer.

Although we can try to be good influences, we can't stop distracted driving completely. But by following smart driving practices ourselves and staying actively focused on the road at all times, we can make a difference out there on those mean streets. That's something worth paying attention to.