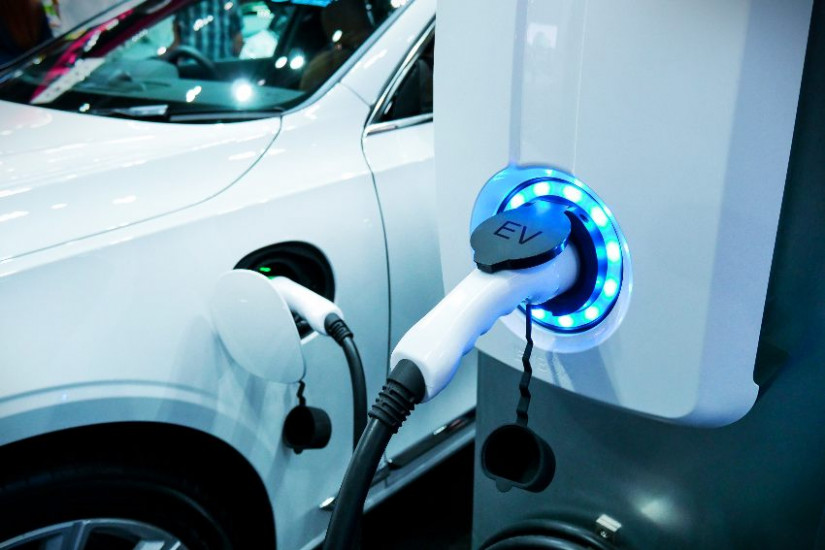 Part 1 of a Two-Part Examination

Open your favorite search engine, look up 'electric cars' and start reading some news and opinion pieces on the subject. In countless articles across the Internet, you can see prognosticators declaring that electric vehicles are the future of driving, whether we like it or not. In summary, the view being espoused by these opinion writers is that electric vehicles are the inevitable next wave we all must prepare for, no matter our personal preferences. Electric cars are portrayed as the next great automotive revolution, a cleaner, more efficient, and more sustainable way of driving that is going to replace the fuel-based vehicular economy and send gas-powered vehicles the way of the dinosaur.

You could make an argument that the seismic changes predicted by these writers are happening already; electric vehicle sales are on the rise, governments abroad — and, indeed, as near as California —  are passing laws designed to heavily push electric vehicle usage, and more and more automotive manufacturers are introducing electric options.

And yet, there remains evidence that the much-trumpeted electric revolution will not be a sweeping movement so much as a piecemeal introduction of another consumer alternative. That, indeed, gas is here to stay for quite some time, and that the idealistic, sometimes fevered, visions of the all-electric future presented to us in breathless fashion by over-eager opinion writers are the products of fantasy.

According to TransUnion, the credit scores and loan-to-value ratios (the amount you finance vs. the total value of the car purchased) of electric automotive buyers and luxury automotive buyers are nearly identical. Many writers have used this same source in preparing their articles on electric vehicle trends, but few seem to have stated the patently obvious: electric car buyers are typically wealthier people.

The average cost of an electric vehicle remains well above the industry average, at $61,000. In 2020, the real median personal income in the United States was around $36,000. The math just doesn't add up. Do we expect working people to spend two years' salary on a car? And if the argument in turn is "prices of electric vehicles are sure to go down," the question is "when?"

At what point do the components of electric vehicles, which are subject to many of the supply chain issues that have plagued our economy since 2020, become so readily and widely available as to drive the cost of electric vehicles down to the point that the average American can afford one?

The Infrastructure Isn't There and Won't Be for Some Time

According to the United States Department of Energy, there are only around 6,000 fast-charging stations for electric vehicles in the United States. This is, to put it lightly, a bit of an issue for the all-electric vehicular future. As for the speed of this fast charging? Expect to get to 80% in 20 to 30 minutes. This is the highest standard of electric car charging at this point; the Level 1 standard is 16 hours for an 80-mile battery. The level 2 standard is 4.5 hours.

These numbers are laughable, especially as compared to the speed and convenience of filling up at a gas pump. Do electric car proponents in the government, industry, and media really believe that Americans will broadly accept standing around for 20 to 30 minutes so they can travel a shorter distance than they could in a gas-powered vehicle, in the event they can even find one of these rare DC fast charging stations?

What if you don't regularly drive in the vicinity of one? Plan accordingly. Your travel will be governed by the availability of slow, inconvenient charging stations.

Again, the response to this is typically that there will be more and better charging stations and improved battery capacities at some point. This is not a compelling argument to buy an electric vehicle today, next year, or the year after.

Well, I'm here to tell you now each and every mother's son

In these wistful words of John Fogerty, we find a continued theme of the all-electric push: the promise of tomorrow. We are assured by proponents of electric that all concerns will be addressed in due time. But consumers have concerns today that will directly inform the fortunes of electric. If electric cars are not bought today, they are not owned tomorrow, and the notion that a type of vehicle currently purchased largely by the same sorts of buyers who purchase luxury vehicles will become exponentially more popular in a short period among people who cannot afford it, who cannot reasonably make use of it, and whom it would greatly inconvenience, has all the markings of a pipe dream.

It seems far more likely that electric will be adopted bit by bit by certain segments and demographics, and not become, as if by the wave of a wand, the default option for all, as dreamed of by technology columnists and the governor of California.

We will continue our critical examination of the prospect of an inevitable age of electric vehicles in part two of this article, coming later this month.