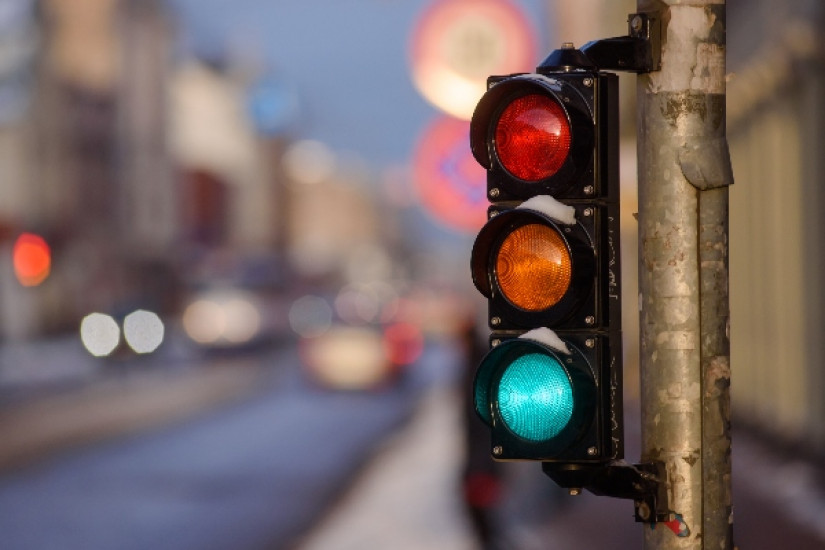 There's been plenty of talk in recent years of machines taking over human jobs. That's been true for much of modern history, as the process of industrialization changed the way we work. Now, folks back in the day weren't worried about artificial intelligence replacing them (unless they wrote science-fiction), but they certainly had their concerns about the role technology was to play in their lives. And for police officers, traffic signals played a substantial role indeed.

You see, back when, police officers used to direct traffic, and by 'traffic' I mean horse-drawn carriages. Then one day a bright Englishman by the name of J.P. Knight had the bright idea to install traffic lights near the parliament building in London. The extent to which the displaced officers were displeased by this development remains unknown. But what we do know is that traffic signals have endured as an important part of traffic safety systems to this day.

A Matter of Direction

You may have noticed that some traffic signals are horizontally oriented, while some are vertical. Horizontally-mounted lights present a problem for color-blind drivers, who have to try to remember the light order (whereas the vertical order is well-recognized). There are several reasons why lights are sometimes horizontally mounted.

In areas where the signal equipment is subject to high winds, a horizontal installation allows for greater stability. In other cases, the traffic engineer may decide that a horizontal light allows for better visibility for drivers, or orient a signal horizontally for aesthetic reasons.

An Essential Part to Play

Out of all the common elements of traffic systems, traffic signals play perhaps the most important role in managing the flow of vehicles. They require precise timing and studying traffic patterns by engineers, and it is often hard to get the timing right, as anyone who has sat at a light for too long can attest.

While traffic signals are far from the only piece of traffic equipment used to manage traffic flow, they are nevertheless an essential part of our collective experience on the road. Paying close attention to traffic lights, following all laws, and recognizing that sometimes lights are timed a certain way for a very important reason can go a long way toward improving your experience on the road.

It's All in the Name

Traffic signals aren't the only life-saving, efficiency-improving traffic equipment. Channelization devices, various warning signs, and programmable road signs all play a role its specific situations. When you need dependable equipment and comprehensive traffic services, Traffic Safety has you covered, as the experienced road safety partner you can trust.