The Basics of Detour Design 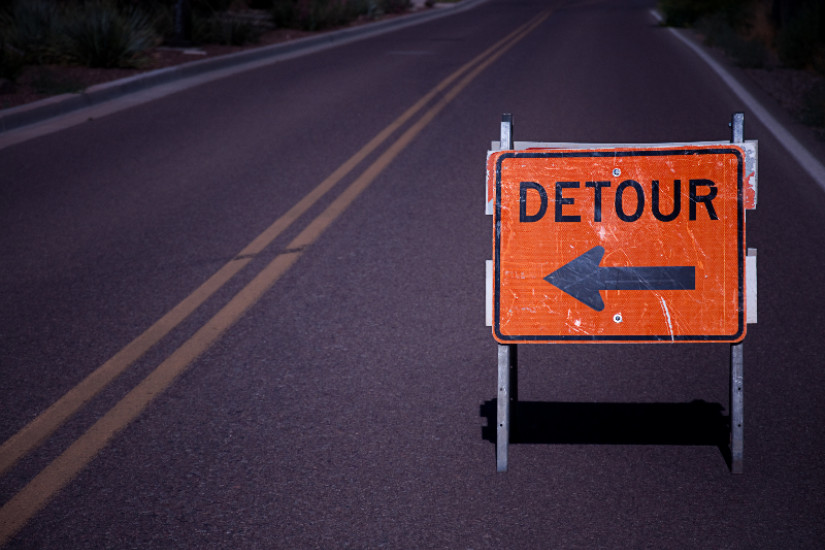 For most people, thoughts of detours begin and end with: seriously? No one likes seeing a detour sign, because it means they have to go outside of their intended route to get where they need to go.

But the truth is that detours are actually helpful. Without them, even the simplest closure could lead to mass confusion and great difficulty on the part of drivers. That's why it's so important to have detours in place, and why it matters so much that they're designed by an experienced company that knows how to best organize them to relieve congestion. Let's consider a few examples.

For all the good that it ultimately does, construction is pretty widely despised by the driving populace. In many cases, roadside construction projects involve work on the road itself, or close enough to the road that driving near the project site is unsafe. In these instances, detours are designed to move traffic around the site, with the smallest disruption to existing traffic patterns possible.

In some cases, a slowdown is unavoidable. But professional detour design from an experienced company like Traffic Safety gives drivers and workers alike the best chance of finishing their project and their commute safely.

Unlike construction projects, events disrupt traffic by adding to the overall traffic load in a certain area. A surplus of drivers arriving to or departing from an event can slow the flow of traffic. Event detour design is focused on routing traffic out of an event in a way that doesn't cause mass slowdowns throughout the greater traffic system. Without a professional company designing a detour for a large event, you can expect the traffic situation to quickly devolve into chaos.

Traffic can be highly unpredictable. One vehicular accident or incident causing damage to a road or bridge can quickly cause massive problems. The purpose of a hazard detour is to direct traffic around an actively dangerous hazard, such as a pileup accident or a sinkhole in the road. This type of detour is designed to move traffic around the problem area in the most efficient way, while keeping drivers out of danger.

Detours: They're Here to Help

You may never love seeing detour signs. But hopefully after reading this article, you understand that they are solutions to problems, rather than a problem in and of themselves. So, the next time you see a detour sign, perhaps nod appreciatively and say to yourself, "thank you, detour designers, for helping all of us get where we want to go." Note: if you have a passenger with you, do not say this. They might think you're crazy.