What is Traffic Control? 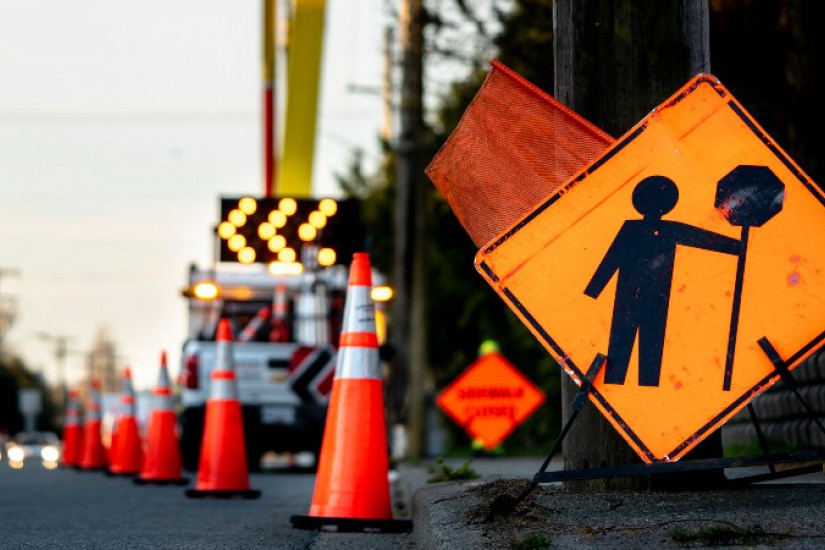 In the simplest terms, traffic control is the direction of vehicular traffic to ensure the safest and most efficient flow of vehicles. A properly functioning traffic control system protects drivers and pedestrians, as well as any workers involved in roadside projects. There are numerous scenarios where this type of control might prove necessary, including special events, construction projects, closures due to accidents or other unusual occurrences, closures for filming movies and TV shows, and much more.

Traffic control is accomplished through the use of highly trained personnel, as well as specialized devices, including signs and channelizing devices such as barricades. Deployment of such devices, like all traffic control efforts, must be carefully planned. People-driven methods such as traffic flagging are often used in conjunction with channelizing devices and road signs to provide sufficient information to drivers.

The core of traffic control is awareness. Traffic control companies and personnel seek to make drivers aware of road conditions ahead of time, move them safely through control areas, and protect pedestrians in the process.

The flow of traffic is complex, and not just anyone can hold up a sign and direct traffic safely and effectively. Reputable traffic control companies, such as Traffic Safety, field well-trained professionals who understand the ins and outs of keeping drivers and pedestrians safe. These knowledgeable individuals will implement a pre-defined traffic control plan and maintain rigorous safety standards.

The act of controlling traffic is not nearly as simple as it looks. When driving by a work area, for example, you might see one person holding a traffic sign and think it’s a pretty straightforward job. But that perception does not take into account the in-depth planning and analysis that goes into the control of traffic.

A special event is taking place in the downtown area of a major city. It will result in a substantial increase in vehicular traffic in the area before and after the event. This influx of additional drivers is layered on top of the existing traffic patterns and flow on the roads of the city.

This added burden heightens the potential for traffic disruption in many ways. If an accident occurs in the area during this time frame, the additional congestion will be combined with traffic from before or after the event and could place substantial strain on the system.

Suddenly, something that seems like a small thing – such as directing traffic smoothly in and out of the event parking area – takes on much greater importance, and the value of working with traffic control experts becomes clear.

Not every traffic control method makes sense for every situation. An experienced traffic service provider can determine which combination of devices and personnel will work best for a given project or event and design a plan that utilizes those resources in the most effective way.

Traffic is never simple, and that means controlling it requires complex solutions that take a variety of often difficult-to-predict factors into account. But with the right traffic control team on your side, the problems that arise when dealing with a complicated traffic scenario won’t be too challenging to address. When it comes to traffic control, work with a trusted, professional company that can find the best solution for each situation. The Traffic Safety team stands ready to help.