Windshield Wipers: Prepare to Be Amazed 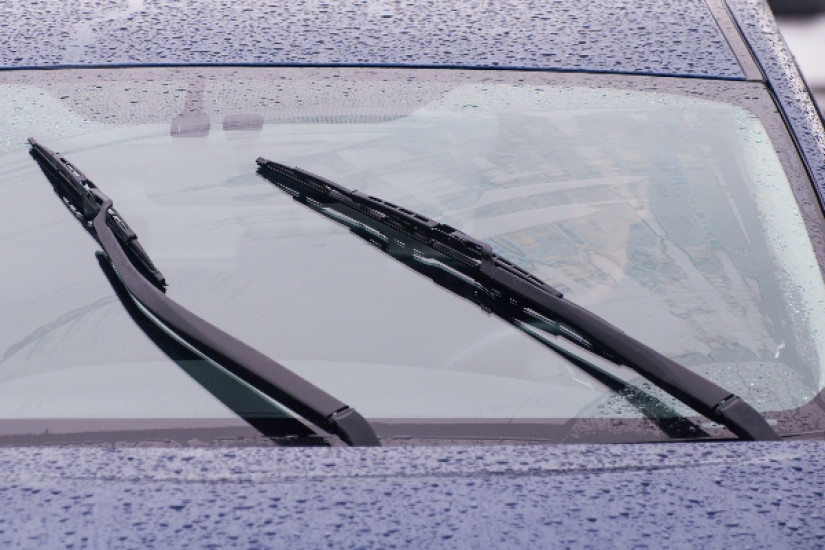 I know what you're thinking: that headline is overselling things a bit, right? And maybe you're correct. Maybe windshield wipers aren't as exciting or as glamorous as engines, or tires, or even reclining seats. But hey, just as not every person can be prom king or prom queen, and just as every lion can't lead the pride, not every part of a vehicle is the most exciting.

Nevertheless, I urge you to wipe away your preconceptions. You see, windshield wipers are an essential part of any vehicle and actually play a major role in your safety on the road.

Don't believe me? Go without windshield wipers for an hour or so on a buggy day (don't actually do that; that's a terrible idea). Pretty soon, you'll find your finger twitching and reaching, slowly, desperately, for your wiper control. You see, now that we've experienced the life-altering wonder of windshield wipers, we simply can't give them up.

While there were earlier prototypes of windshield brushes, the first windshield wiper in the sense we know it now was introduced and patented in 1903. Featuring a mechanical arm designed to swing and wipe rain off windshields, Mary's invention was a life-saver in every sense of the term.

A Hawaiian dentist named Ormand Wall later added an electric motor to automate the wiper's movement in a semi-circular pattern. Rather than calling them Anderson-Ormand Awesome Sticks, which would have been way cooler, we settled on the term "windshield wipers" and the rest is history.

Wipe On, Wipe Off

The convenience and enhanced safety offered by windshield wipers cannot be overstated. Imagine having to stop on the side of the road every time the rain picked up to more than a light drizzle or having to manually scrub your windshield every time it got a few bugs on it. Without this helpful invention, those are the situations we'd find ourselves in.

When used properly, windshield wipers can be beyond helpful. Just don't let them become a driving distraction. And the next time you think to yourself, "windshield wipers, who cares about those? think back on this article and remember that we all should. Squeak-squeak.